If you are serious about eyebrows and live in the tri-state area, you’ve probably heard of Ani White.  Dubbed, “The Brow Whisperer” by Philadelphia Magazine for her unique ability to transform people’s faces by reshaping their brows, this repeat Best of Philly winner has a true gift for making people feel beautiful.

I have been seeing Ani for brow shaping and tinting for almost ten years now.  As with anything, my brows have changed a lot over time.  When I was younger, they were full and just needed to be shaped.  In my late 20s we started tinting them to make them look more defined in areas that were coming in lighter.  When I sat in her chair a few weeks ago, she confirmed what I already knew, “You’re losing brows, Budgie” (her trademark pet name).

I was so upset.  My brows were thin, my eyes were tired; I felt like I didn’t even look like myself anymore.  (Everyone will tell you that your hair falls out in the months after having a baby, but what I noticed is my eyebrows and eyelashes really thinned out)

She said, “Let’s microblade you.”  I picked a date to do it on the spot.  It was a few weeks out, so I had time to do some research on microblading.  Honestly, it looked so painful from the videos I saw online, I almost canceled the appointment 10 different times.  I have been known to pass out with needles so I try not to put myself in those kind of self-inflicted situations.

The only reason I didn’t cancel is because Ani most times doubles as a therapist, and I knew she would help me in the not so far fetched instance that I had a mental meltdown in her chair.  Plus, I know she is an absolute clean freak so I didn’t have to worry about the cleanliness of the tools or room, which need to be sterile.

The one thing I didn’t worry about at all was the end result because I COMPLETELY trust Ani’s vision and judgement.

That was really the only thing that propelled me to the appointment.   Still a ball of nerves, I sat there, literally shaking in my boots, waiting for the lidocaine (topical anesthetic) that was applied to my forehead to kick in.  I asked for a second coat 😉

As Ani guided me into the microblading room I told her, “I’m freaking out.”

She laughed and said, “Are you kidding me?  You just had a baby and you’re afraid of your eyebrows?”

We were laughing…she always helps to lighten the mood with her humor.

It was more the anticipation and the unknown of what it was going to feel like that had me on edge.  I am not lying at all when I tell you that the pain level was a 2 out of 10.  It felt like a tiny scratch.  In fact, that’s what I was picturing in my head, that she was just making little scratch marks on my eyebrows.

In reality, she was making tiny cuts that mimic hair.  Those cuts are then filled with ink and when it is dry and wiped away, you are left with what looks like completely full and beautiful brows.

Now, most people would have seen me and said, “You don’t need microblading,” because I did have brows.  But that is why I love Ani.  She knows how to take what you already have and make it better.  She uses your unique bone and brow structure to determine your shape as opposed to other places that use a stencil and give everyone the same brow.  In some cases, they even shave off the existing brow rather than creating one that suits your particular face.  This is especially great for people like me who have brows but want to enhance them, because Ani can add to what you already have without doing a complete reconstruction.

That being said, Ani can make something out of nothing if you don’t have much going on in the brow department.

The entire process took less than two hours and was so worth it.  I am literally hooked and I cannot believe that I contemplated not doing it.  The upkeep isn’t hard either.  In the days following the procedure, you just have to keep the eyebrows away from water and sweat and use a barrier cream like Aquafor in the morning and at night.  A touch up is recommended 4-5 weeks after your first session.  Results last up to 18 months and pricing starts at $700.

I cannot believe the difference that microblading has made; I feel like Ani has given me my 23 year old self’s eyebrows back.

With locations in Bucks County, Center City and the Main Line, there is no reason you can’t feel the same way, no matter where you live.

Run, don’t walk, to see Ani White for your own personal brow RX.

The Best Cakes Ever for Special Events

“Love the Skin You’re In” (with Sharon Gordon’s Help)

A Walk Along Forbidden Drive: Pennsylvania’s 2018 Trail of the Year

A real girl’s guide to the Best of Fashion, Food, Fitness & Fun in and around Philadelphia

Something went wrong: This endpoint has been retired 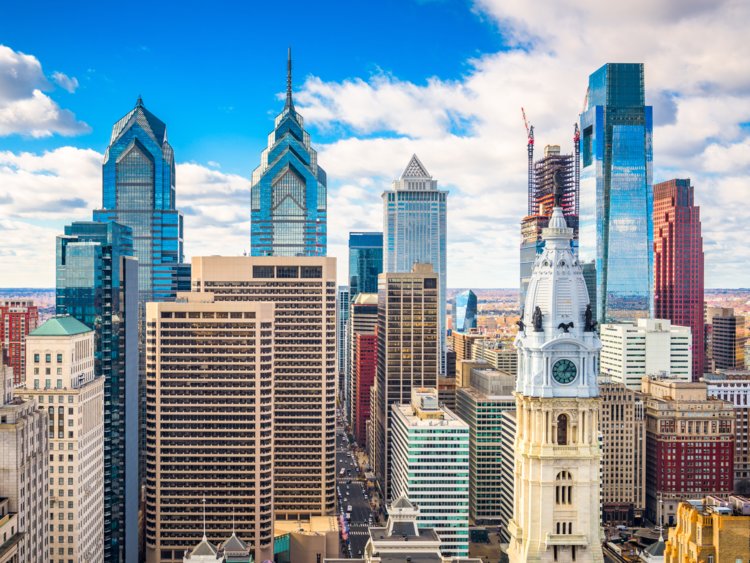 Sign up for the latest
delivered directly to your inbox

Something went wrong: This endpoint has been retired